2008 was a stormy year. Camille died that summer and my soul raged with uncontrollable emotions. It seemed Nature mourned with me as great summer storms and crazy winter weather displayed their fury. There were an uncanny number of storms that year. I noticed them. I appreciated them. They seemed to mirror my emotions. I even took some photos of them. 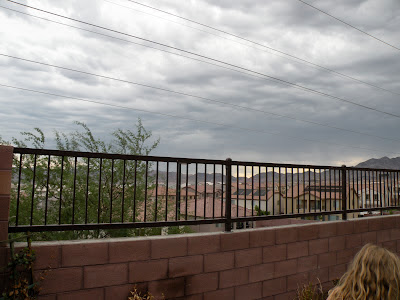 They always start with a lovely cloudy sky. Then after a while, the downpour would begin. 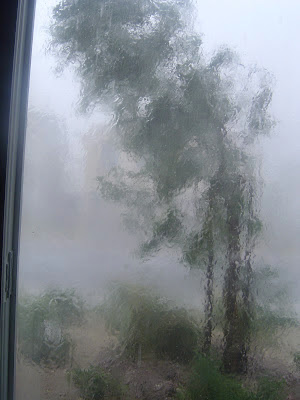 The wind would howl and we could feel the raw power of Mother Natures. That winter it even snowed here. That doesn't happen very often and it had been about 25 years since it had happened before. 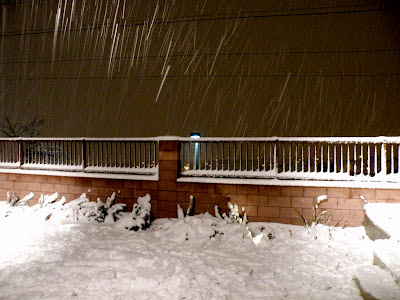 I remember one Sunday driving home from church with cloudy skies and as we drove up the mountain to our home it was as if there was a storm cloud sitting only on our little community. We drove home into the storm. I thought it very fitting.

I have noticed each each since 2008 there seem to be fewer or less violent storms. I mean we have a good one now and then. But in 2008 these monster storms were frequent. It seems like it has been months and months since we have had a good downpour here. We have been threatened with rain several times these last few weeks but only a little rain burst has shown up now and then. Light rain for 5 minutes and then it is gone.

I feel the desire for a great downpour. It is cloudy today. But there is only a 20% chance of rain. Seems there will be no storm today. I am grateful the Lord sent His storms so powerfully in 2008. I hope sometime soon he will favor us with another.
by Stephanie Waite at 8:53 AM No comments: