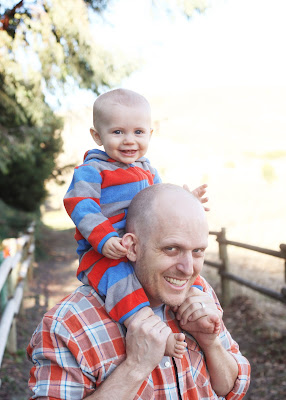 Then yesterday, a couple hours before we were to go out, I found out one of our friends was sick with a stomach bug. We decided to go to the temple instead of the Strip. Then for his "birthday dinner" we went to Tacos El Gordo. Basically we went to Mexico only we never left Las Vegas. It was the real deal. It was not the fancy place we planned to go but the food was legit Mexican. And the spirit and learning at the temple were so much better than the strip atmosphere.

When we got home we watch the King of Kong documentary. It is all about 2 guys competing for the world record score in Donkey Kong. Best line in the movie is when the one guys daughter is talking to her dad about how he is trying to get into the Guinness Book of World Records. She says something like, "Gee I never knew it was such a big deal to be in that book." Then her dad says it is and that people do a lot to get in it. To which she replies something like, "Yeah some people ruin their whole lives to get in it." Hmmmm.

That night Harrison was up 10 and 2 and 4 and 5. He is teething and has an ear infection so I was up with him each time. So when Noble woke up at 6 ... well Jon didn't exactly get to sleep in. I wanted to get up with him. The spirit was willing but the flesh ... well it was bone tired.

When I did wake up I did make a coconut cream pie for him and a second (1/2 coconut 1/2 chocolate and coconut) for everyone else we would be eating with that night at his parents house.

It was fast Sunday so there was no breakfast in bed or anything but we did wrap up some presents and let Jonathan open them this morning. After church I put Noble down for a nap and let Jon have a much needed nap. Then we packed everyone in the car and headed for Grandma's house to celebrate the 9 or 10 Waite family birthdays in the month of December.

Annie was acting funny and not eating all through dinner. Post dinner we all sat in the family room going over who all had birthdays this month and when. Just as we were wrapping that up Annie threw up all over me. Fun times. She felt so bad that she had thrown up on me. But that is just part of being a mom.

We went to the bathroom to disrobe and shower and get our clothes in the laundry. Meanwhile the family dove into dessert. Jon shared his pie with his family since my "chocolate coconut" experiment was not so great.

And tonight I sat with Annie till she fell asleep before going in to spend a few minutes with Jonathan before he fell asleep. What a long day. I hope Annie sleeps tonight and feels better tomorrow. I wish I could sleep. I feel anxious. I thought writing might help. I hope it does. I am going to go try to sleep again. It was not the birthday I had planned for my husband. But he knows I love him and I love that he loves me despite my foiled and altered plans. 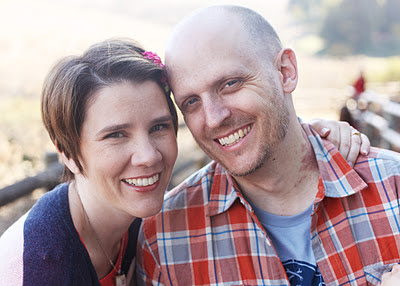